Helping Consumers, Employees and Those in Need of Justice 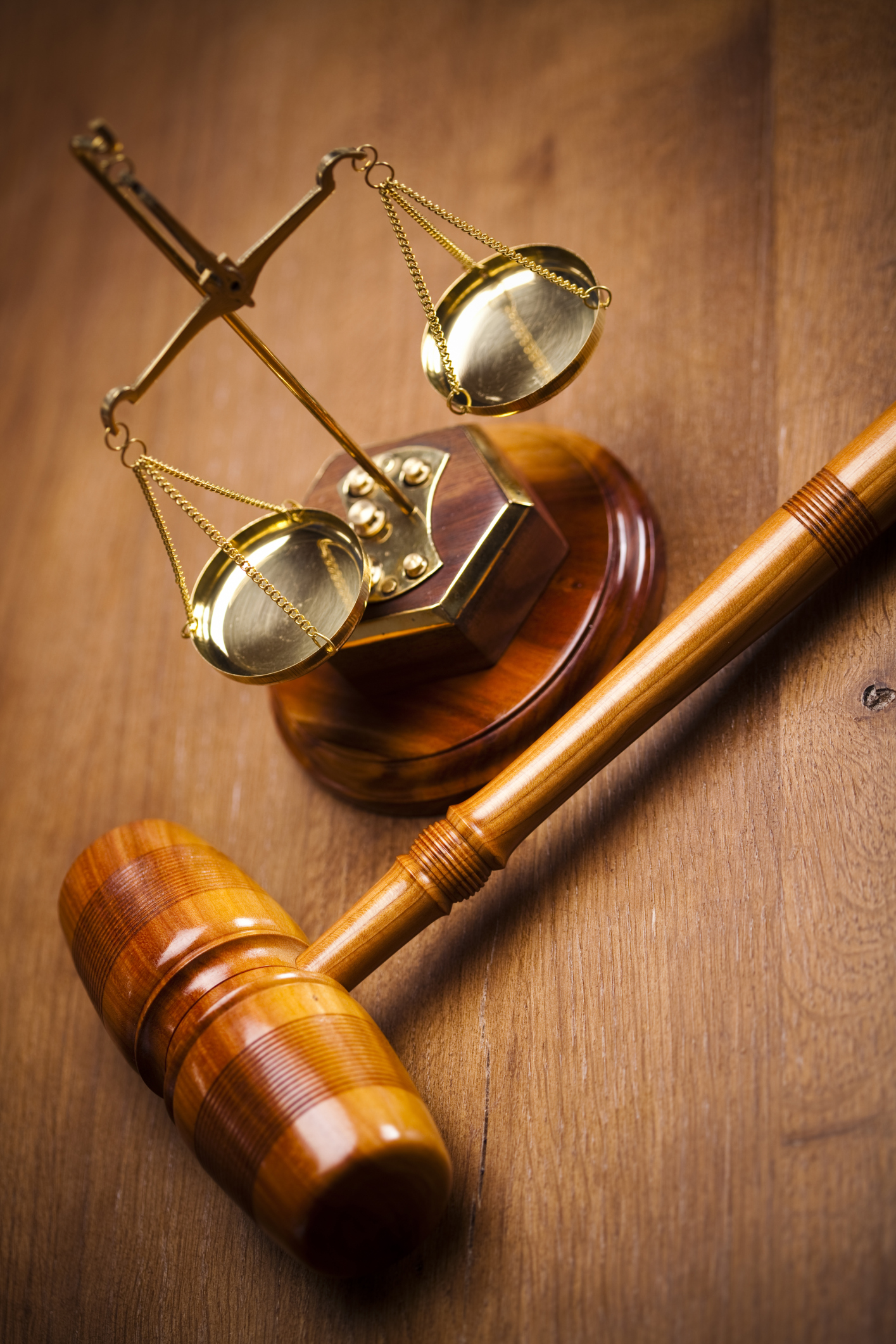 If you are facing a legal challenge, you should have an attorney on your side who is willing to fight to protect your rights. The Furth Law Firm, P.A. prides itself on meticulous case preparation and the vigorous defense of our clients' best interests.

We are experienced in solving problems for our clients across a broad range of practice areas. Our legal successes include filing suit against entities that include Wal-Mart and R.J. Reynolds Tobacco, with favorable results for sums that include $172 million, $512 million, $32 million and $50 million.

Notably, Mr. Furth filed the case and was one of the class certification attorneys in Savaglio v. Wal-Mart Stores, Inc., a wage and hour class action that resulted in a $172 million dollar verdict for plaintiffs. In Savaglio, Mr. Furth was part of the team that conducted virtually all the pre-certification discovery in the case. Mr. Furth personally logged thousands of hours in Savaglio and was the attorney who filed the complaint. Mr. Furth was head of the team that successfully obtained class certification of the 171,000 putative class members against Wal-Mart's legion of attorneys. Wal-Mart had more than a dozen attorneys work on Savaglio against Plaintiffs.

To learn more about the education and experience of the firm, we invite you to follow the link provided below.

"I feel as though your instruction in the blaw class was definitely superior and generally more insightful." Click here to read the letter.
~Tyler Benting, NMSU BLAW Class