New Mexico recognizes the tort of bad faith delay or refusal to pay a valid claim by an insured. Under New Mexico law, there is an implied covenant of fair dealing which creates an obligation between the parties to an insurance contract to act in good faith. 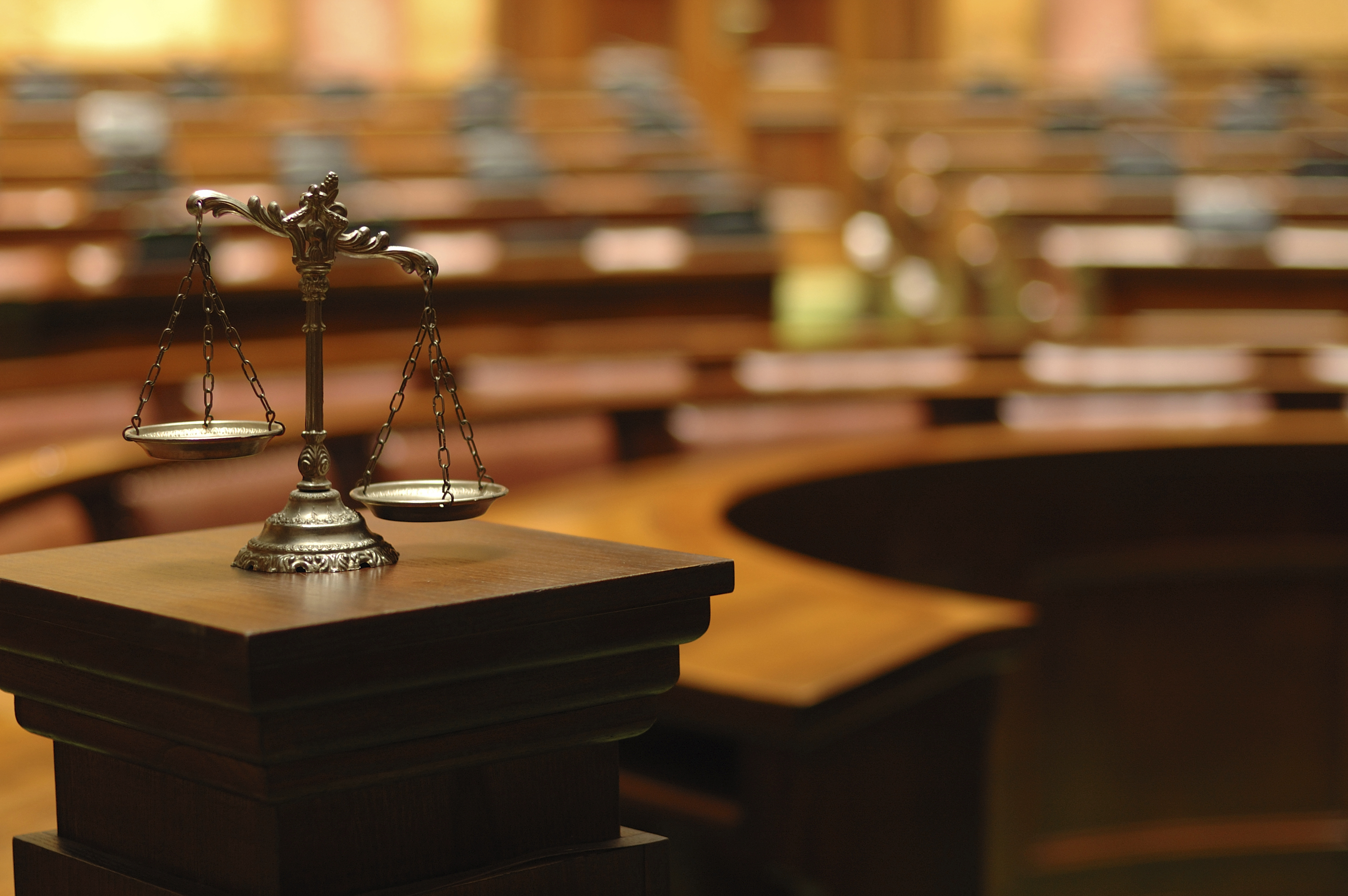 An insurance company can act wrongfully by, among other things:

If you feel you are the victim of bad faith insurance practices, contact us for an initial consultation.

"I feel as though your instruction in the blaw class was definitely superior and generally more insightful." Click here to read the letter.
~Tyler Benting, NMSU BLAW Class